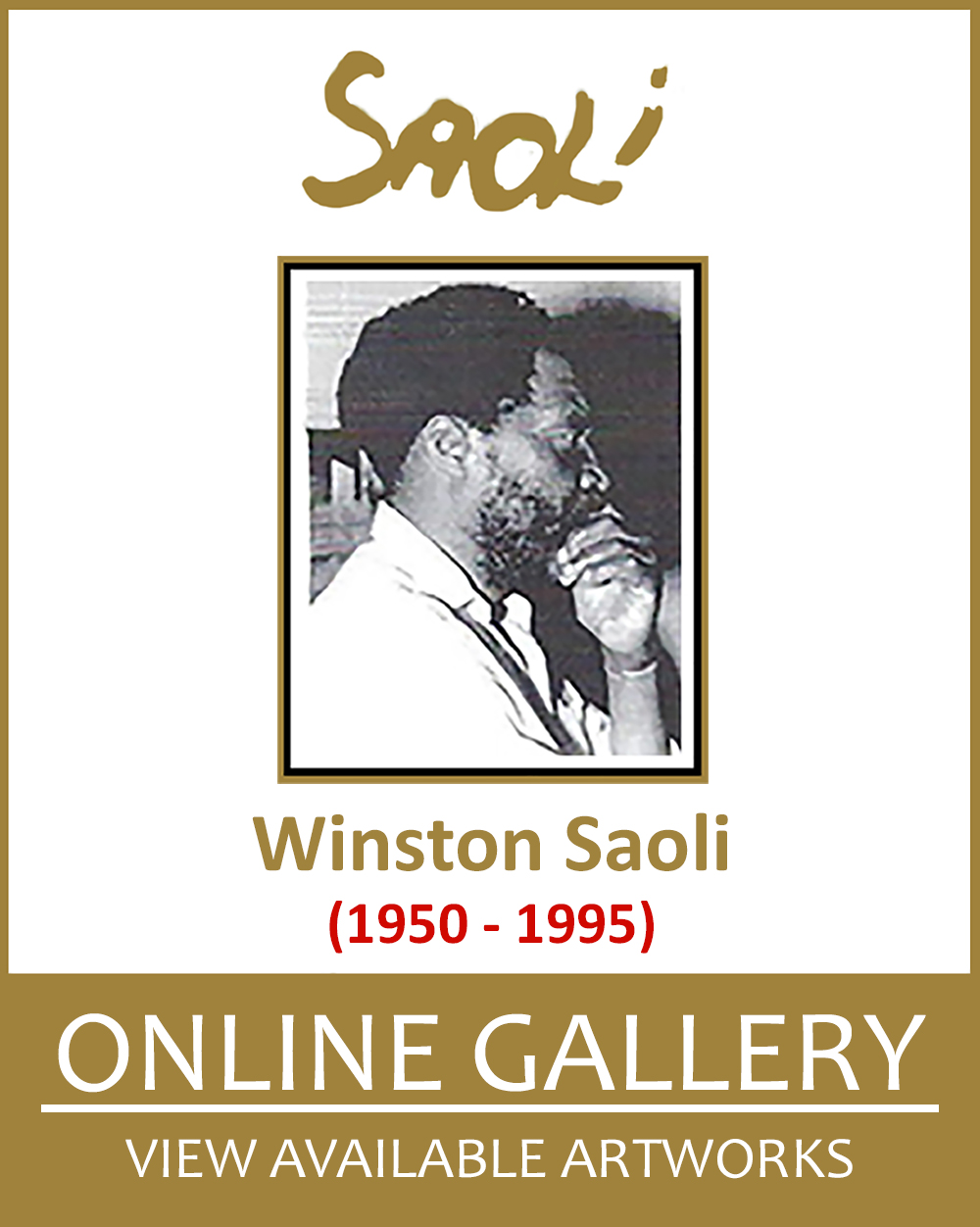 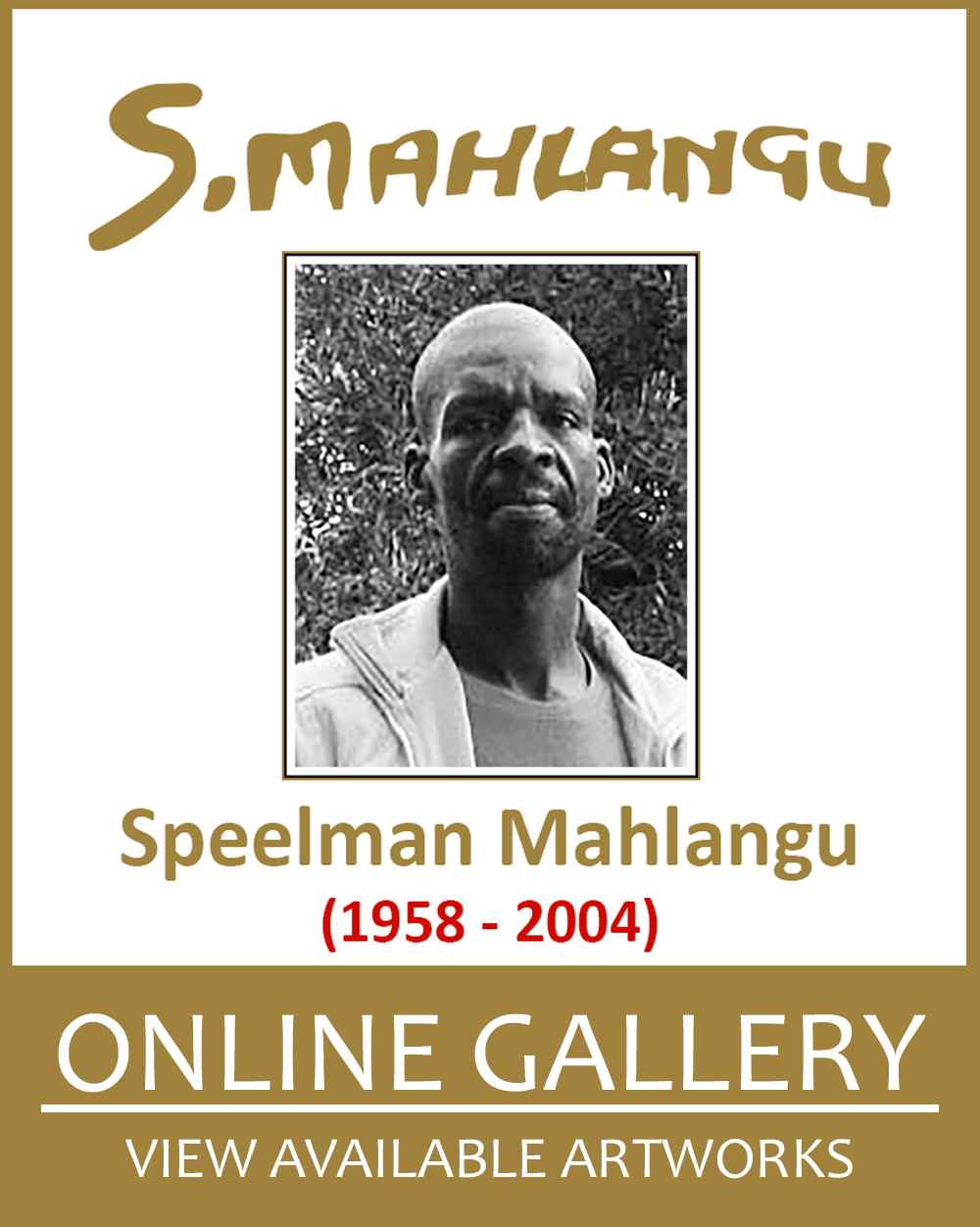 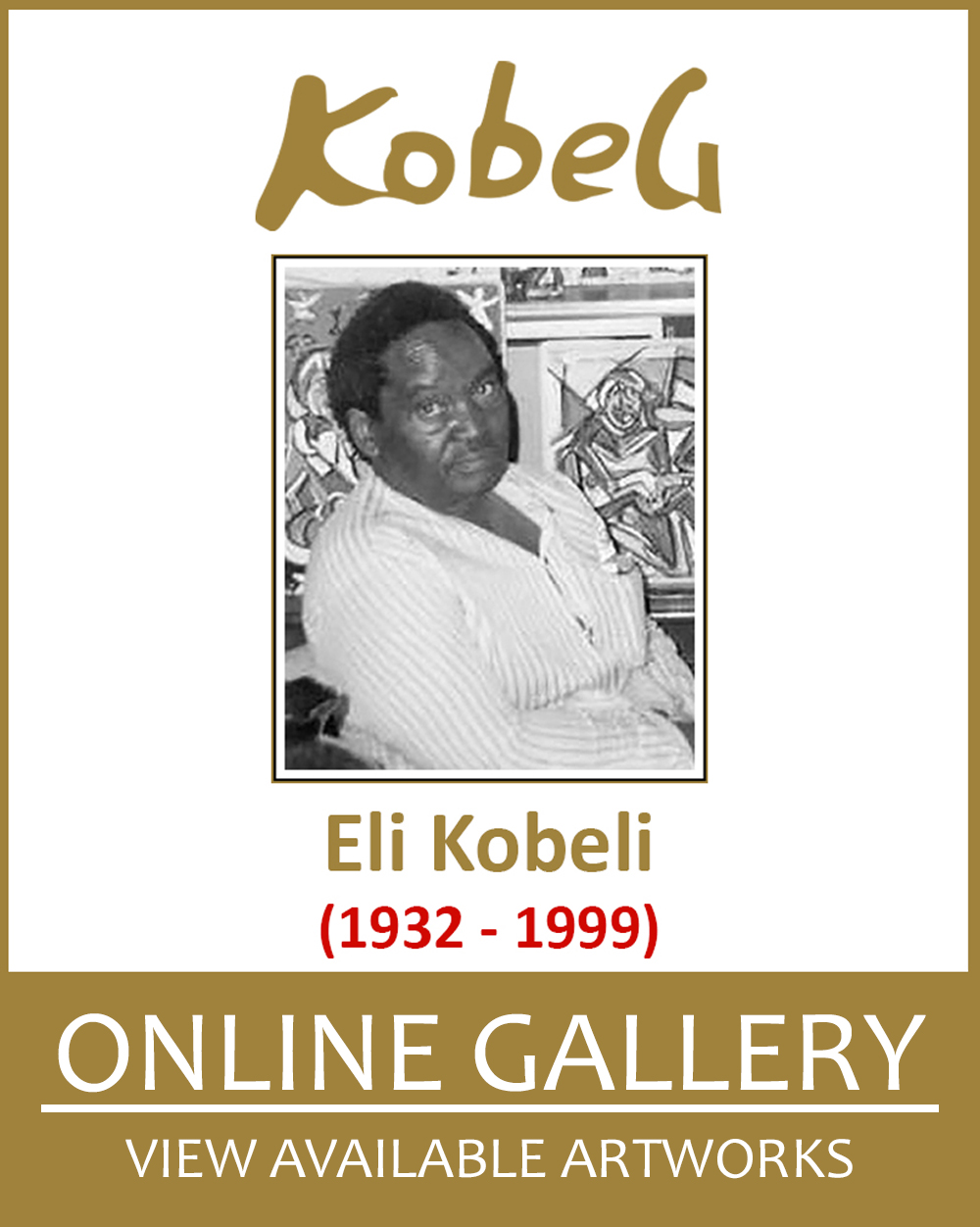 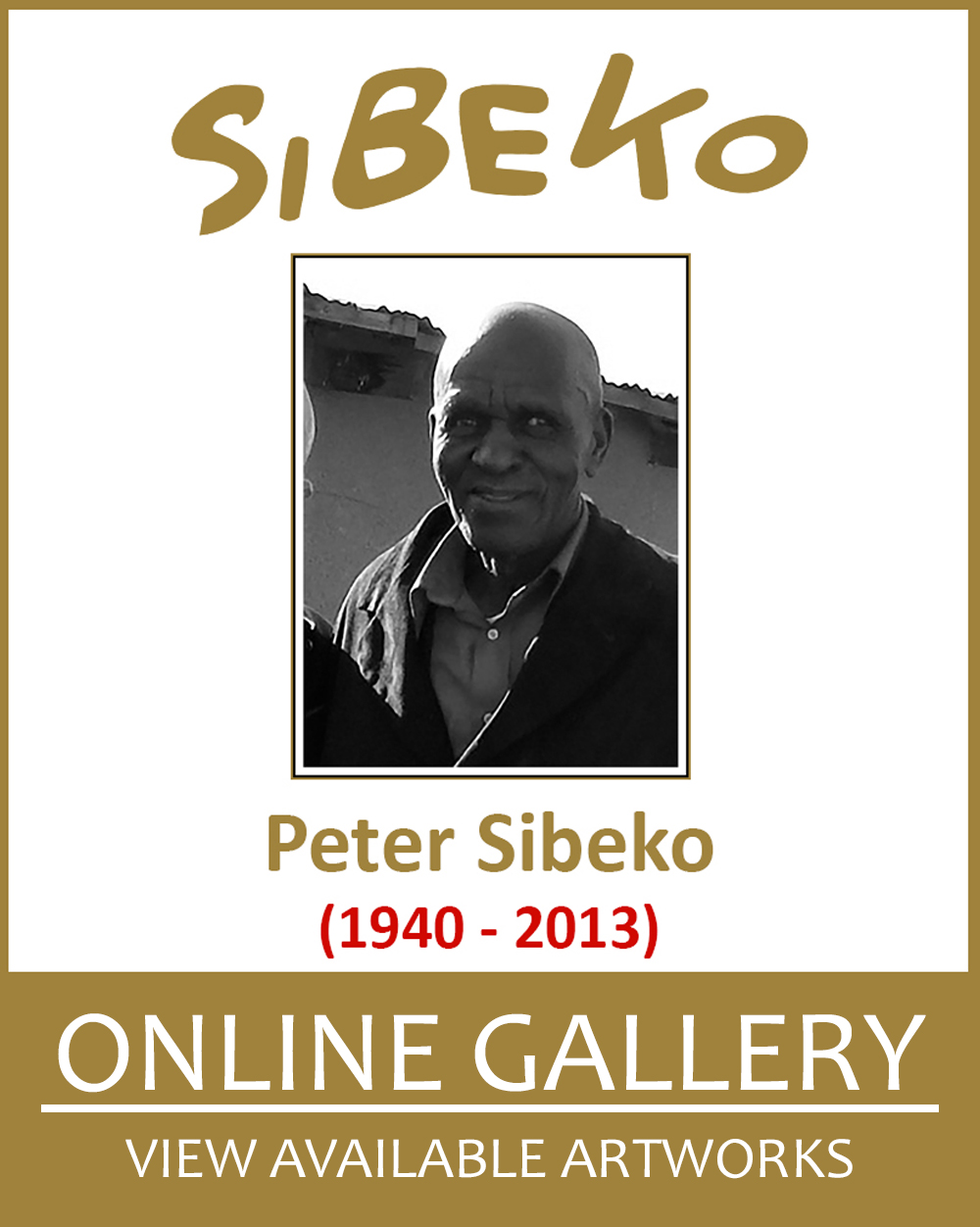 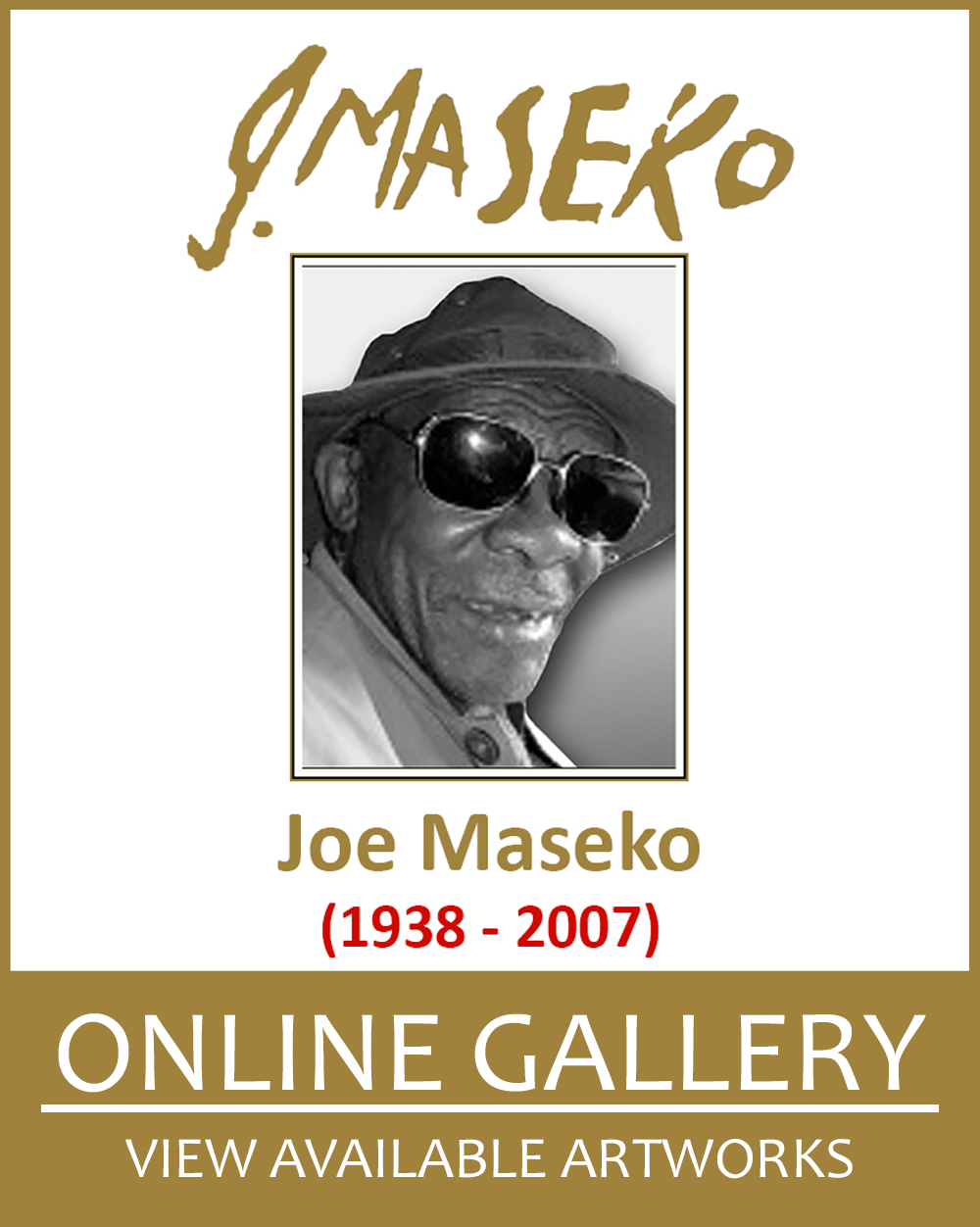 In any “art movement” or “school of art”, we can identify a group of intellectual thought leaders. In some instances, this phenomenon is limited to a single individual, like the late 19th century French old master Paul Cezanne (1839 – 1906), who is considered to be the father of modern art. His works were the first to show a definitive break in style and technique away from that of his contemporaries the French Impressionists.   These individuals emerging within a group lead such a group into new directions of thought and philosophy. Elements of such an evolving philosophy or common thread of thought can ultimately be identified as it starts emerging as specific symbols or characteristics within the compositions of the body of artwork produced by the particular group. Often this will include the choice of media such as paints, brushes, substrates as well as the use of unorthodox material in the creation of their artworks. It the case of the “Soweto School of Art” group one such unorthodox material was the use of mine dump sand and cement to mimic the thick layered texture of oil paints. This practice was developed because the traditional way of applying several layers of oil paint to achieve this thick textured effect was simply too expensive for the “Soweto School” group. 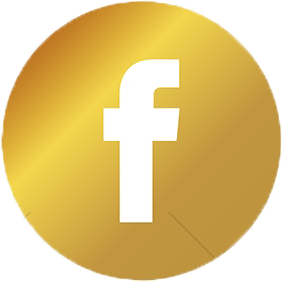 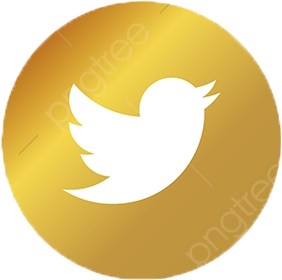 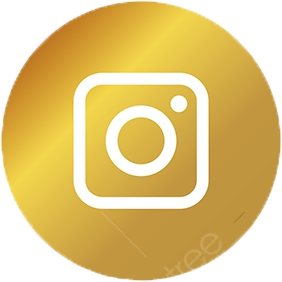 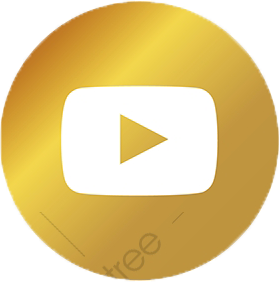 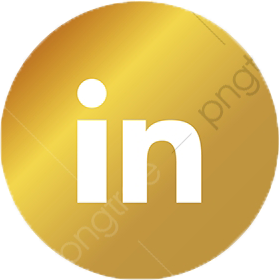